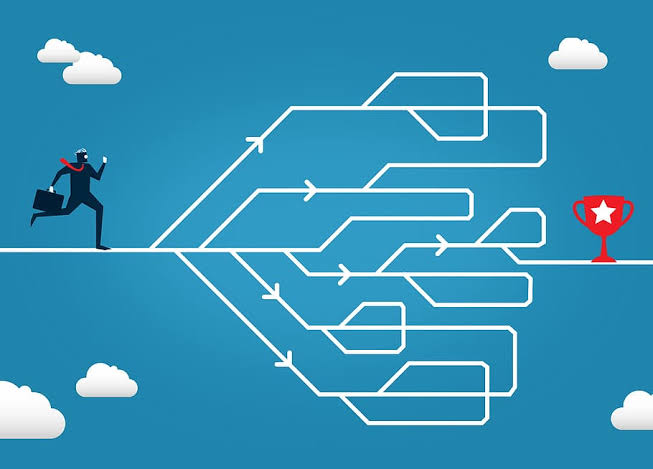 Reinventing your Career during Covid-19

By: Herminia Ibarra
Herminia observes that during these times of pandemic many people are wanting to have a relook at what is worth doing and come out of their comfort zones and rethink their careers.
Even though this is a period of uncertainty and caught us unprepared – psychologically, financially and emotionally many of us are already feeling the growing urge to do something new after this crisis has subsided.
She shares some tips that can get us going to take the next plunge in our career with what is very dear to our likes/preferences.

Herminia rightly indicates that even during normal times our career switch is never a linear process and full of various choices that we need to make. So during these pandemic times she recommends that we make a list of ideas some concrete and some fuzzy we all have about what we want to become. Some may be realistic; some may be pure fantasy but some might naturally appeal to us more than others.
So she strongly recommends that we embrace the process and explore as many ideas possible that we can.

Herminia describes the lean period we all experience between a past that is clearly gone
and a future that is still uncertain as the Liminal period. She points out that we need to take advantage of liminal period to do “Inner business” to
replenish our brain’s stores of attention and motivation. We should make use of this lean
period to consolidate memories, integrate what we learnt, plan for the future, maintain our moral compass and construct our sense of ourselves

Get going on Projects

Herminia strongly recommends that we do new and different work with new and different people, because that process represents an opportunity to learn about ourselves, our preferences and dislikes, and the kinds of contexts and people that bring out the best in us.We should use this lockdown period as an opportunity to try new things or learn new skills
that might not be directly related to our career.
She summarizes that by doing new things we: discover Who am I? Who do I want to become? Where can I best contribute? We learn who we want to become by testing fantasy and reality, and, of course, by doing.

Herminia strongly recommends to mobilize our weak ties — that is, the relationships we have with people we don’t know so well or don’t see very often, in order to maximize our chances of learning things we don’t know already.But Herminia rightly points out that there’s a catch when it comes to our weak ties. Although these people are more likely to be a source of useful new information and resources, they’re also likely to be less motivated to help us, especially when they’re stretched themselves. For
this reason, in times of uncertainty people rely more on their strong ties, which are based on
commitment, trust, and obligation.
But Herminia observes basis study done with 200+ senior executives to reconnect with weak ties it was revealed that the advice they received from these dormant sources was on average more valuable and novel than what they obtained from their more  active relationships.

Herminia rightly advises that solitary inspection, when not coupled with active
experimentation, is dangerous, because it can lead us to get stuck in the realm of daydreams — which, of course, provide neither gainful employment nor career fulfilment.Just the simple act of creating and telling a story about what you want to do, or why you want a change, can clarify your thinking and propel you forward, by committing you publicly
to making a change.
In these pandemic times Herminia recommends we can achieve this by scheduling walks that respect social distance, by working with a career coach online, by creating a Zoom group that meets regularly to share plans.